People of Poverty privilege: city of extremes. are 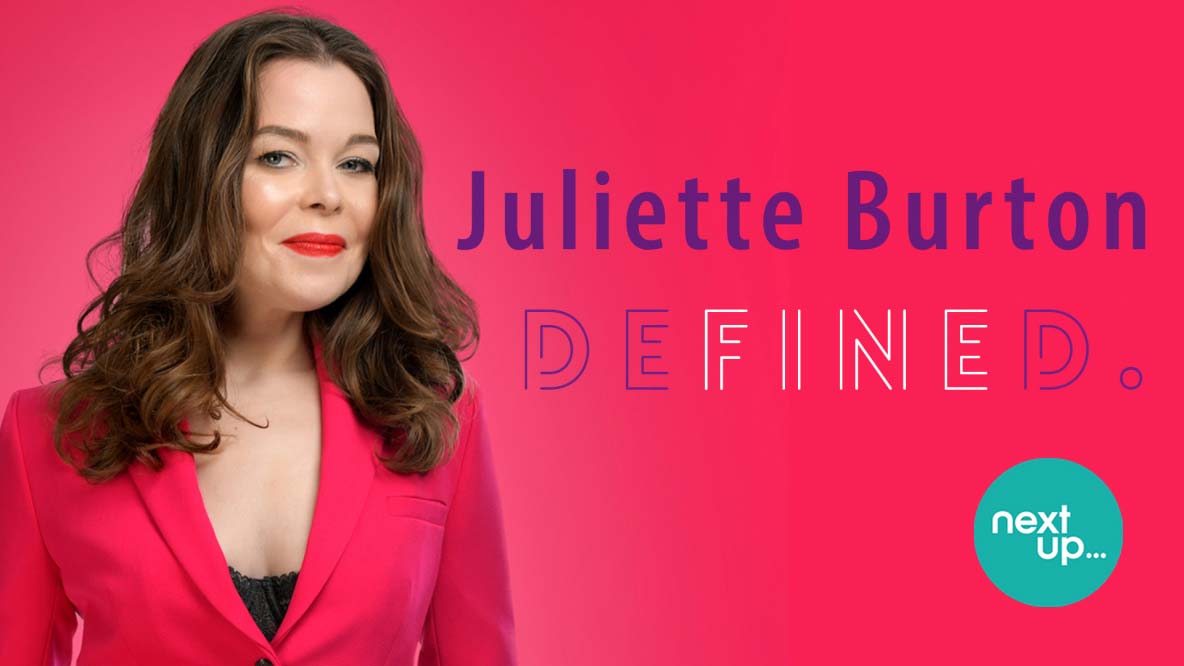 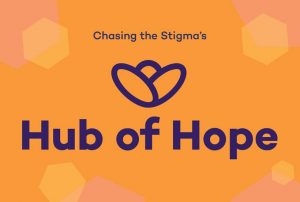 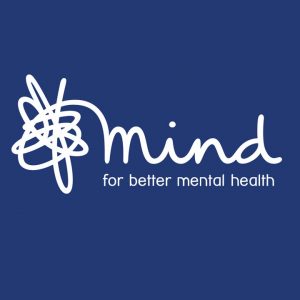 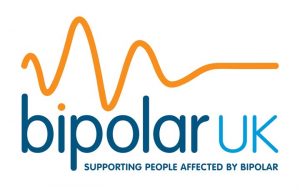 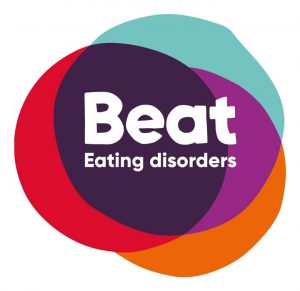